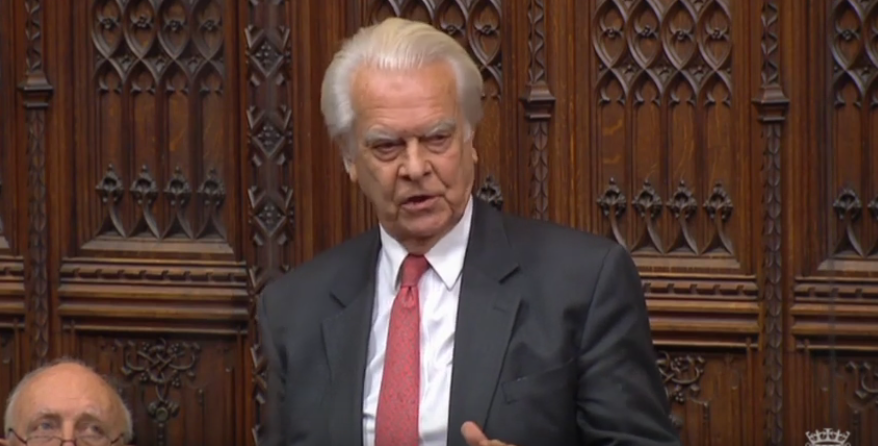 Lord Owen’s speech in the House of Lords debate to take note of the outcome of negotiations with the European Union, 29 January 2016

“I suggest that in the political declaration, we ask that if on 31 December 2020, the UK wishes, as a non-EU contracting party, to be a member of the European Economic Area, it would not stand in our way but would allow it to go through … This would lead to a number of different things.

“We would start to have some influence on trading matters; like Norway, Iceland and Lichtenstein, we would have a voice …

“We would be able to stand by our pledge to the fishing community to introduce UK management of fishing in our waters … (this) would also give some sustenance to those people in the peripheral parts of this country who are, by and large, overwhelmingly in favour of Britain leaving.

“This idea would also put us into an organisation where, if we wanted, we could apply to continue being in the customs union.

“…I speak as one who has had to be responsible for international treaties. At the end of the day, you must go into this with the belief that you will carry your country with you. I say to the people who advocate thrusting this aside as if it is a matter of no consequence: it is a matter of huge consequence if we do not live up to our commitments, not just to our electorate and the people who voted in the referendum and the 2017 election, but to those people from 27 countries with whom we went into negotiations.

“We cannot just shred the agreement and throw it away; it would be very hard to replace. We must face up to that withdrawal agreement over the next few weeks – and the sooner, the better.”