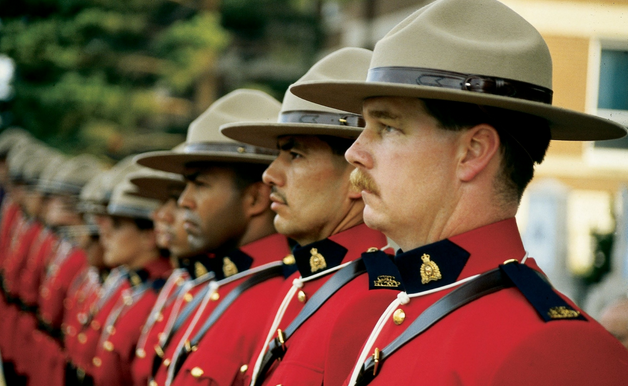 VIEWS ON CUSTOMS UNION ADDED TO WEBSITE ON 27 APRIL 2018

David Owen continues to speak out against those arguing for the UK to stay in the Customs Union:

In all the controversy over why it is very important for the UK not to concede a Customs Union of general application, as distinct from a deal over Northern Ireland, I also recommend reading an article (24 April) in the Daily Telegraph, “Canada would never cede trade control” by Michael Taube, an aide to a former Canadian  Prime Minister Stephen Harper, about why Canada would never sign up for a Customs Union with the US.
https://www.telegraph.co.uk/politics/2018/04/23/borders-just-trade-canada-would-never-enter-customs-union/

Northern Ireland is a special case for the EU as is the Norwegian/Swedish border and the position of Switzerland bordering on many EU countries. Also the border between East and West Germany from 1956 to 1989.

It is beyond comprehension that the EU should show such insensitivity in their handling to date of the delicate border issue between the North and South of Ireland. It is as if the 27 countries are politically blind to all the extraordinary set of arrangements that have between our two countries since 1923. This is not an arrangement that can be left to Dublin to dictate their position to the European Commission and for that to then become holy writ in negotiations with the UK.

The political judgement of the Heads of all the Governments are needed and so far President Tusk speaks openly as the voice of only one country. This situation must not continue and in their heart of hearts European politicians know this. Soon we in the UK will have to take our case to the people of the EU’s member states and call on old friendships and understanding when many of them face deeply sensitive political issues. Different from but not dissimilar to those the British face over Northern Ireland. Article 8 governs just as much as Article 50 when it comes to good neighbours for the decades ahead.

Not even Norway, let alone its EFTA partner, Switzerland, have a Customs Union with the EU. The Turkish customs union means signing away access for third countries to the Turkish market and the EU is not ready to contemplate anything different for the UK. Now that the chief negotiator under the infamous Article 50 procedure  has flatly rejected any possibility of a special customs union deriding the Government’s proposed customs partnership, it behoves MPs to level with their constituents and admit the reality.

A CUSTOMS UNION IS NOTHING MORE THAN A DEVICE TO BUCK THE REFERENDUM DECISION TO LEAVE THE EU.