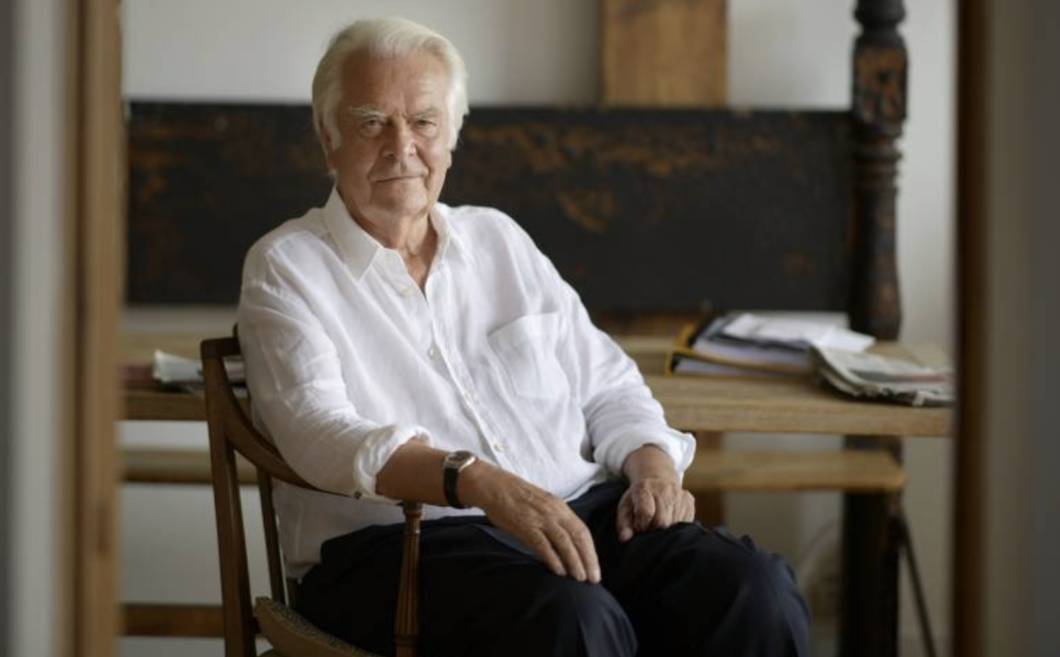 “I have been trying to persuade the Prime Minister since 23 November 2016 of the merits of preparing as a reserve if the EU destroy her bespoke option, for the UK staying in the EEA as a non-EU Contracting Party after we exit the EU on 31 March 2019 until at the earliest December 31st 2020 and at the latest 31 March 2021 and all this being specified in the Withdrawal Agreement.

“The case for clarifying the legal position over the EEA in the next few weeks is to make it clear internationally that the U.K. is not boxed in between only a bespoke deal and exiting under WTO rules: but that there is a third option open to the U.K. by right to continue EEAA membership. This would only be invoked in circumstances in which the bespoke Chequers agreement is not acceptable to the EU.

“The Prime Minister might be tempted to argue this can all wait until September/October and the EU/UK negotiations are complete. I believe that such a delay would be a grave mistake, for we may need some months to establish our UK right and will not have that time if we delay the process. It is hard to estimate how long the Vienna Convention procedures would take but it could possibly last 3-5 months starting September/October. Neither the U.K. nor the EU can wait this time.

“First, the U.K. is obliged under the Vienna Convention dispute procedures on international treaties to ask the 27 EU member states all individual signatories to the EEAA and the three non-EU individual signatories to agree to us exercising this right and approving the small number of wording changes necessary for inclusion in the Withdrawal Agreement. We should do this now.

“Second, were there to be any principled objections from the signatories to the minor changes to the EEAA we were requesting, the U.K. would then need to invoke international dispute resolution under the Vienna Convention which is an international legal process not a regional court like the ECJ and to do so quickly.”

Read his interview with The Daily Telegraph here: We’ve got to sort out Brexit, and fast. This is very dangerous