I am writing to you as Cabinet Secretary regarding my concern about constitutional implications surrounding the Health and Social Care Bill. I am well aware that it is acceptable for a Secretary of State, once a Bill has received its Second Reading in the House of Commons, to take certain steps in relation to Bills that are before Parliament. I have consulted the Clerks in Parliament and it appears there is no written down convention that guides the Government as to what is or is not acceptable. Obviously they cannot implement the legislation in full prior to it being on the Statute Book.

In the past it has been the convention that the Cabinet Secretary is the source of guidance and that guidance was that steps could be taken which did not pre-empt democratic debate but made sensible arrangements which could be reversed if Parliament decided to amend the legislation. This is the reason why I am writing to you.

It is obvious from constant briefing that the Government is considering the Bill as a whole with a view to making amendment before it reaches the House of Lords. The Prime Minister and Deputy Prime Minister are, as explained on the front page of the Financial Times, embarked on a “listen and explain” exercise. If the listening is to be meaningful, then the Bill cannot continue to be pushed relentlessly by the Secretary of State without Parliamentary authority.

You will be aware that 90% of the country is already covered by the new arrangements within the legislation. It is also the case that a shadow NHS Commissioning Board was due to start operation on 1 April as a special Health Authority. I would submit to you that in the light of the briefing the Government has been giving to the press about a delay in proceeding with the Health and Social Care Bill, that it is necessary for the Secretary of State for Health to now cease implementing some aspects of the Bill.

I would single out three specific areas:

Since this matter is very urgent I am sending this by email and will also be referring to my letter to you publicly. A signed copy will be forwarded. 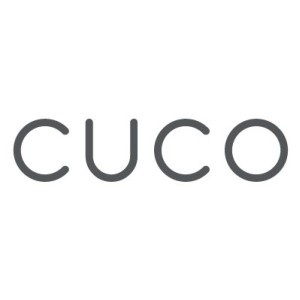